The toyol: an imp created from a dead fetus, a consummate thief. The penanggalan: a vampire whose head and entrails leave its body, to fly about in the night. The hantu tetek, who smothers victims between its massive breasts.

"Hantu" -- of Malaysian popular lore -- is typically translated as "ghost", though this isn't quite right; "spirit" or "monster" are better. Hantu are feared, often malevolent, highly variable.

Hantu! presents five short, interconnected essays about hantu -- musings about their place in the Malaysian psyche; thoughts about gender, genre, and writing about non-European things in an European language.

A supplement to A Thousand Thousand Islands, an RPG zine series inspired by the material cultures, lived stories, and mythistories of Southeast Asia.

"It's a book of ghost stories, sort of. Some cultural essays. I like it when authors think very carefully about one particular moment or object or event. Zedeck does this extremely well."
- Skerples, Coins and Scrolls

"They're all very, very weird, by Western standards. So it's great for shaking up your idea of a monster might be like."
- Ben Milton, Questing Beast

"Zedeck’s accompanying essays put hantu into the context of the local now — a very real part of our polyglot reality ... In Malaysia, the line between fantasy and our own world is less clear."
- Tun Kai Poh, Role over Play Dead

In order to download this zine you must purchase it at or above the minimum price of $5 USD. You will get access to the following files: 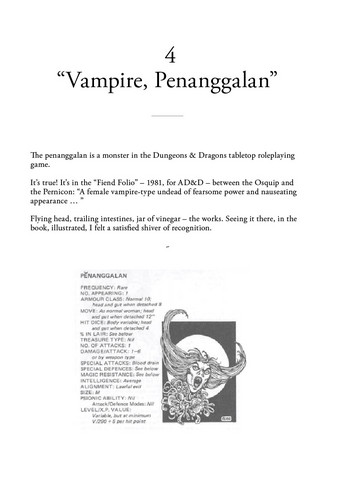 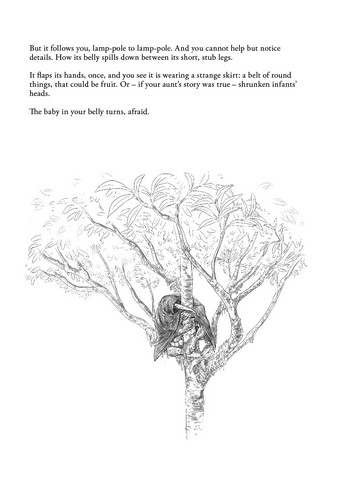 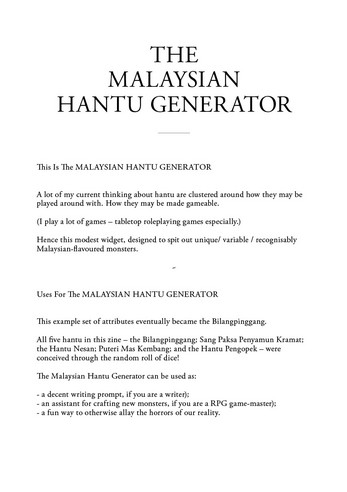 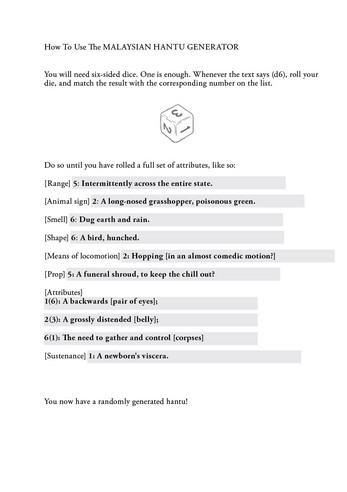 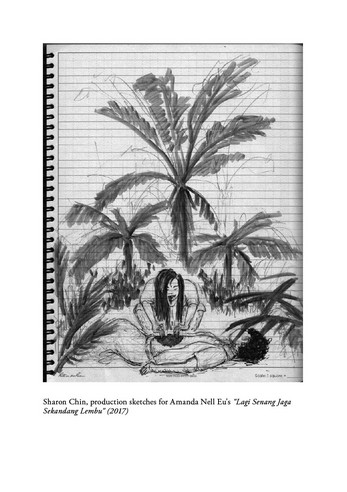